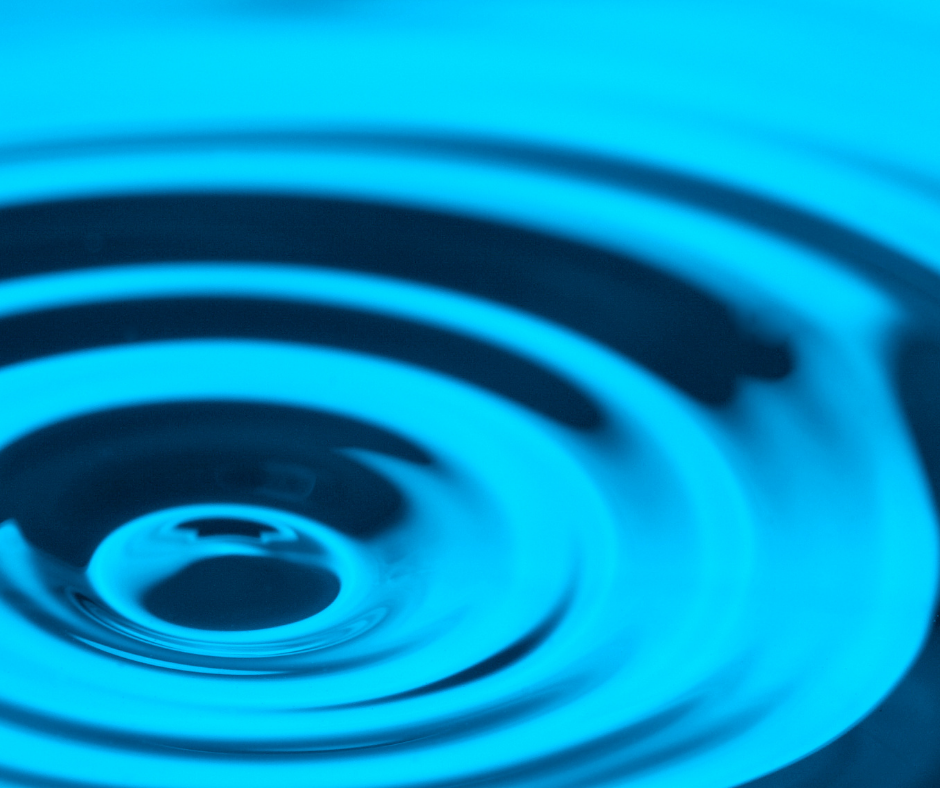 Some fighting styles would encourage you to train so that you become harder, stronger and more able to take out the obstacle before you; sure, that’s one way.
The one thing in life that always seems to get its way is water.  It will always find a way to the sea.  Put a boulder in it’s way; it just goes around.  Block the stream altogether and it will patiently build up and become a lake, only until it can find the one point that gives way first, then off it goes again.  It may take a totally different path now, but it will get to the sea and always by the easiest route.
It is an axiom that in any system the one with the most flexibility will generally win.  A business man who is able to switch from one type of business to another as the market changes will tend to succeed.  A farmer who can change to different crops as the climate or demand changes will tend to flourish.

This tendency can be seen from either a positive or a negative perspective.

While we tell our kids that cheats seldom prosper, the truth is that the one who will step outside the rules, the one not confined to moral norms will tend to win.  They just won’t be winning at the game others thought they were playing.  If others stick to one set of rules and you don’t, you will get the better of them, you just won’t be playing the same game.  A game is the set of rules, you might get the better of your opponent by cheating, say, fouling in football, but don’t say you beat them at football; you stopped playing that the moment you abandoned the rules.

Socially, the one willing to step outside the norms (rules) of good manners will often win; if no one panders to your every whim, it’s probably because you aren’t likely to have a tantrum in public.
Of course, some people don’t get asked to play or taken out much!

Sometimes the following the way of least resistance is the result of laziness or fear of change.  Sometimes we need to stop and ask; whose game am I playing?  Who set these rules?  Do I want to play this game?  Are you stuck in a rut, a path to the sea, not made by you?  Are you carrying on because it’s the easiest way?  Sometimes it takes just a little effort or indeed courage, to switch courses.  When a river is diverted at one point, it doesn’t need to know the whole route it will now take, it will carry on and find the way, but one change, at one point, can set it on a different path for the next thousand miles.

There are times when to relax and go with the flow, to be flexible, to not resist a force, but to yield, slide out of the way, go around and take the easy way, is the best thing to do.  Then again, there are times when a small action will begin a wave that will build and become a tsunami that shakes the earth.  Sometimes to hold back water as it builds up weight means it can be released with devastating power.  There are times when a small dam will send a stream to one side of a watershed and one valley will be nourished while another has a drought.

Realising that there are many possible ways of responding and acting is part of remaining flexible; instinctively and immediately knowing the best way to act in any given situation requires the development of wisdom over a lifetime.  Often the best one can do is to be aware of what the situation is and the possibilities available.  To use a simple example:  If you realise that you are in a potentially vulnerable/dangerous situation, you can be aware of possible threats and possible escape routes and possible responses.  You don’t have to be constantly paranoid, just have an awareness level that is in tune with the risk.  If you are unaware that you are even in a dangerous situation, if anything happens, it will be a surprise and instead of acting with any of the possible responses, shock will make you freeze.  This is true in all areas of life; whether you are trading on the stock exchange, driving on a motorway, falling in love or walking home at night.