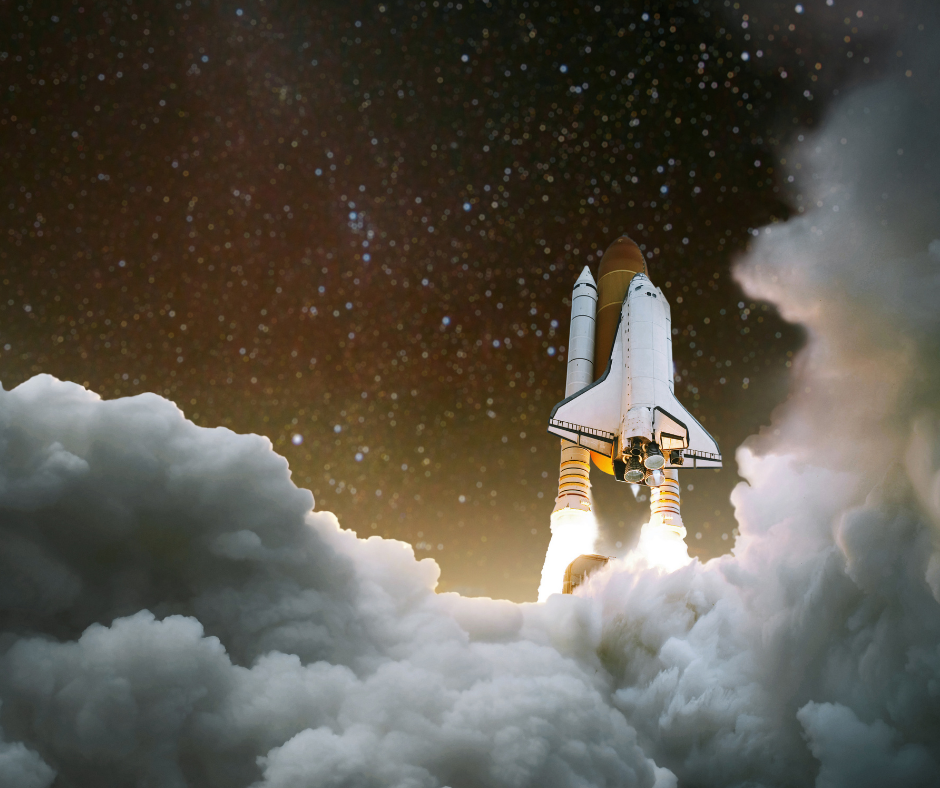 It is so often the case that the most useful lessons (and, it appears, the hardest to apply) are also the simplest to understand.  In Yorkshire they say “If things don’t change, they’ll stay as they are.”  We know it.  So why does it take so long to sink in?  I heard a definition of insanity that described it as doing the same thing repeatedly in the expectation of getting a different result.  Someone will say, “I’m on a diet at the moment” and you reply, “Weren’t you on a diet last time we met, a year ago?”  “Yes” they respond, sheepishly “I seem to always be on a diet.”  And you want to scream at them “Well it’s not working, is it!”  If what you are doing is not working do something different.  Make a change.

If you want things to change you have to do something different.  Start something new.  Consider how to achieve what you want or where you want to be, then work out the steps to get there, and then take the first step.  You can only achieve any goal by taking action.

When life is raining blows on you, if all you do is try to find ways to block them, eventually you will get beaten down.  When you crisis manage your life, constantly on the back foot, just dealing with one problem before the next one comes.  When you just defend yourself, blocking one blow after another, all you can ever do is postpone your inevitable defeat.  Sooner or later, the blow will be too hard, or you won’t react in time or you’ll misjudge the angle of attack, and you will go down.

Move.  Step aside.  Do something different.  Do something that will get you results.  Attack! (It’s odd how often what you learn in Kung Fu applies to life in general.)
We all know this.  So why don’t we?  Because, change is scary.  Action is scary.  To walk you have to alternate from stepping into air, chaos, and your foot landing, order.  It is only in the times of chaos that we are able to move forward or change direction.  Another problem is that the feeling that you’re losing crushes your spirit and takes the fight out of you.  I once had to deal with a guy outside a night club who was just slapping his girlfriend around the head; quite hard.  She cowered against a wall, her arms wrapped over her face.  I don’t know how many times he’d struck her; several in the time it took me to get across the road.  When I asked her why she put up with it, she said that if she moved out of the way or tried to hit back, she was afraid it would make him angry.  If you hadn’t guessed yet, yes, when he got angry, he would slap her.  She just didn’t believe she could change things.  Only when you believe you can change things, can you start to consider how to.

When my children were young, if something appeared to be beyond them, I would ask “How do you eat an elephant?” and they would answer with a learned response “One bite at a time.”  I  know we’ve all heard it before.  “The journey of a thousand miles begins with the first step.”  If you can take one step, you can take another and another.  It might take time, but the sooner you start, the sooner you’ll arrive.  Each step makes success more believable and only when it becomes believable is it ever going to be achievable.  It’s the first step that is the hardest.  If you can learn to make the first step an instinct, an automatic reaction, the rest of the journey becomes believable and therefore possible.  Taking positive action can become a lifestyle.

The best way to raise enough courage to take the first step is to truly visualise the end result so realistically, with so many details, that it becomes an emotional event and the decision to act will follow, caught up in the heat like a wildfire of emotional energy.

Once you have made one journey that looked impossible, the next will not be so daunting. It’s your first marathon, I’m told, that’s the hardest.

Kung Fu literally means “achieving success/excellence though hard/disciplined work.”  Disciplined in this context means that you take one step at a time and keep taking them.