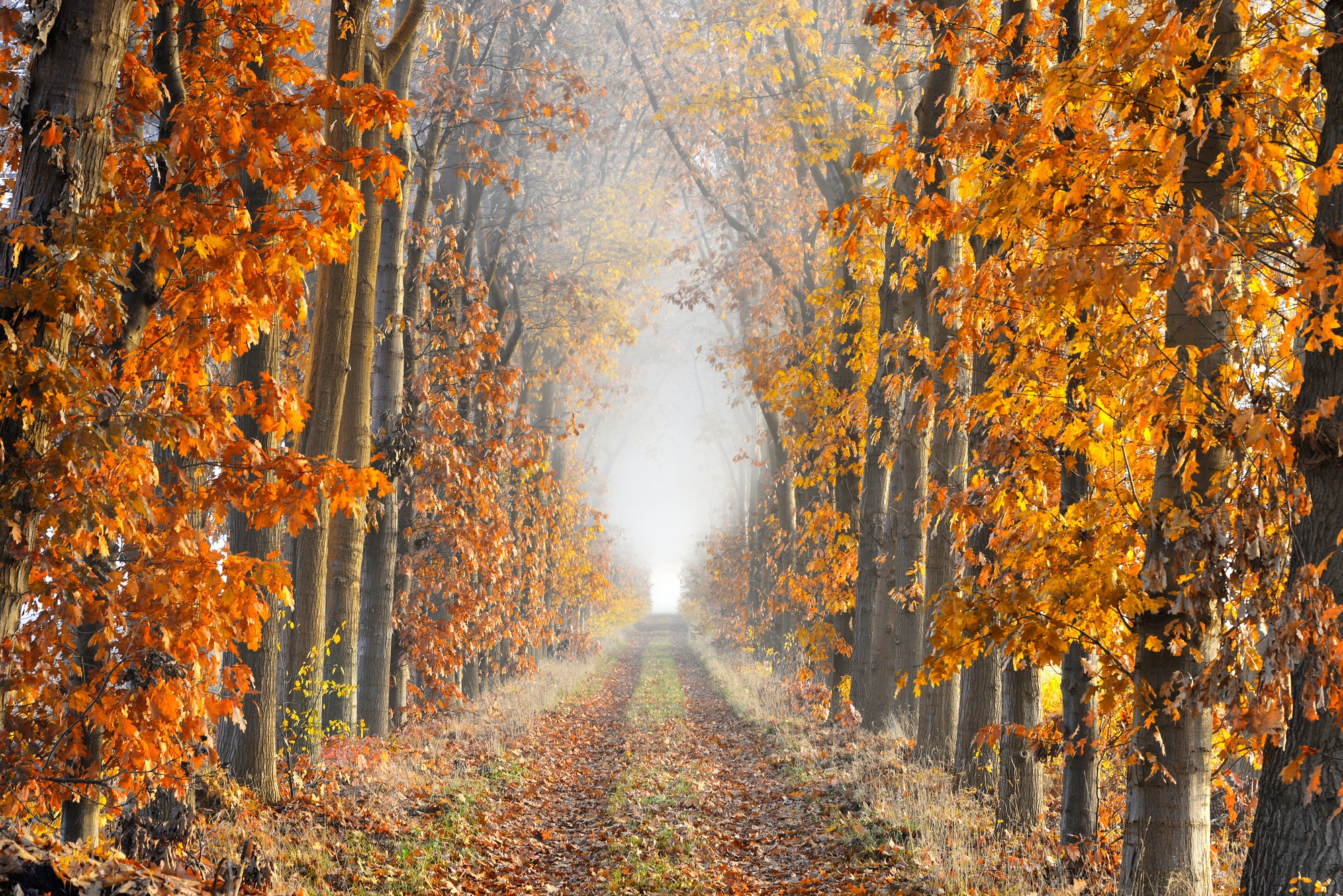 Seen from high enough all of life’s problems are small.

A famous economist, when asked why he had no economic model for the long term, only the short and middle term, responded that in the long term we’re all dead.  This has always come to mind when I’m in need of putting things in perspective.  I recall having yet another crazy deadline for data analysis when I was Director of Philosophy and Ethics at a high school and being asked by another subject director, why I didn’t appear to be stressed about it.  Had I finished already?  Had I got an extension on when the analysis had to be done by?  How could I be so relaxed?  I said at the time that if I got a chance to do it, I would do it, if I didn’t, then I wouldn’t and in a hundred years I’d be dead so either way, in the long term it didn’t matter.  In retrospect it turns out that it really didn’t matter.  The analysis involved using a complex equation to estimate the students’ exam grades, and I knew from previous experience that my educated guess, based on knowing the kids, was always more accurate.  Also, some kids did well in their exams, some did less well and my estimation on what results they would get had no impact at all.  You see, the hidden point of the analysis was to figure which kids would be on the C/D boarder line and then they could be given some extra attention, because the school’s reputation was more determined by the percentage that got C-A*.  But I mainly ignored such issues and I gave extra attention to any kid who wanted it, rather than those who, for political reasons, I was expected to help, because teaching those who want to learn is hugely rewarding while trying to teach those who don’t is not.  When someone in the street asks you for directions, see how well they pay attention, but then go and try giving those same directions to someone else who hadn’t asked for them and see how much they value your input.  This is all about perspective.  If you rise above the day to day details that bog us down and see the big picture, you can often free yourself of unnecessary stress.  Ask yourself, what is the purpose of this particular task that I’m getting stressed over?  What is the purpose of my overall function in this context?  Perspective is often all you need.  If you back up, rise above, look at you current problem within the context of this whole century and within the context of the whole world, everything looks different.

We do this with our kids when they won’t eat their veggies or whatever.  We tell them that there are children starving who’d love this food.  When they won’t go to school because they have the wrong shoes or phone or haircut, we point out that other children walk miles in bare feet for the privilege of sitting in a class of a hundred with no pens or books.  We try to give them a global perspective.

When I’m teaching Kung Fu, I see myself as part of a long tradition of people reaching back (and probably forwards) for thousands of years.  In times of peace and times of war, the need to train never goes.  From a perspective of seeing humans on this Earth over millennia, we see a creature that is capable of being almost angelic and downright demonic.  To be prepared to deal with humans at their worst is one reason to learn Kung Fu, but to personally try to become an example of humanity at its best is another.

If you get bogged down with the difficulty of perfecting some tricky technique, step back and see the big picture.  See how the skill development and the character development are changing you in the long run.  No one ever made anything well without the frustration of working through difficulties, but learning to relax, see the big picture and not stress about the detail is one of the very best skills you are learning.

It might sound morbid, but next time you are stressed about some detail in your life, ask yourself; in a hundred years’ time, when you are dead, will it matter?  When some new piece of wonderful technology or some must-have fashion accessory is beyond your grasp and the lack of it threatens the very prospect of your life continuing with any meaning at all, step back and look at the whole century.  In ten years’ time the thing you crave will be an embarrassment to you; trust me on this, I’ve seen pictures of myself from the seventies.

It is one of the privileges of age that the older we get, the more of history we see and it becomes easier to have longer/higher perspective.