When is Kung Fu not Kung Fu? 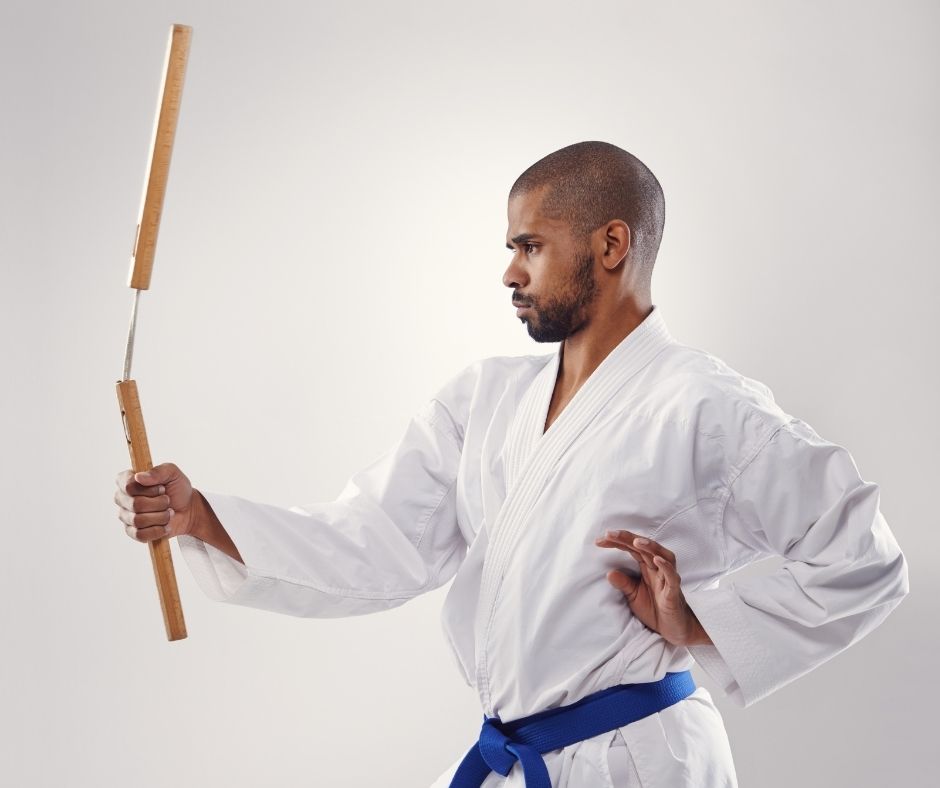 Because many people like things to be neat with everything clearly in its place, boxes ticked and flow charts precise, they can feel uncomfortable when things are muddled.  This is often the case with history and the history of martial arts is no exception.  Someone recently commented that they hadn’t heard of Okinawan Kung Fu, in reference to Kung Fu teachers, teaching Nunchucks; widely considered to be of Okinawan origin.  History often involves people with a particular bias looking at infinitesimally small amounts of evidence and trying to make sense of things with hundreds of years and thousands of miles of separation.  For example, it is generally believed that Okinawan martial arts developed from Chinese martial arts over the course of hundreds of years of trade, cultural and political interaction.  Modern Japanese Karate styles have evolved, it is generally accepted, from Okinawan martial arts, for similar reasons.   These are likely true, but are hugely over simplified stories of course.  I’m often asked things like, where did nunchucks originate, as if there were a definitive answer, but the truth is that if you grow rice you use a tool to beat the grains to remove the husks.  If you are an agricultural community, under a military occupation and aren’t permitted to carry weapons, you learn to use your agricultural hand tools as weapons.  This explains the origins of many weapons.  To ask who invented the nunchucks is like asking who invented the axe.  Similarly, I’ve heard people say, isn’t that kick a karate kick or is that wrist lock from this or that style.  I could answer that I personally learned a particular technique within the context of training in a particular style, but that’s all one can say.  I’m pretty sure that Pankration, a martial art style used in Greece over two thousand years ago would have used kicks that I learned from Taekwondo.  I expect the elbow strike I learned in Kempo is just like one use by a Neanderthal guy living in Spain, 40 thousand years ago.  It’s a safe bet that any technique that is effective, has multiple, parallel evolutionary stories.  Do you think the idea to hit with the side of the hand was only thought of in the far east, or that making a fist and hitting with the knuckles was first tried in England?  Not only does virtually every technique originate from all over the world, but the interchange between cultures is always more extensive than we tend to imagine.  Next time you hear someone insist that a particular group of people invented a particular technique, bare in mind that the earliest evidence of the use of acupuncture is from over 5000 years ago in southern Europe.