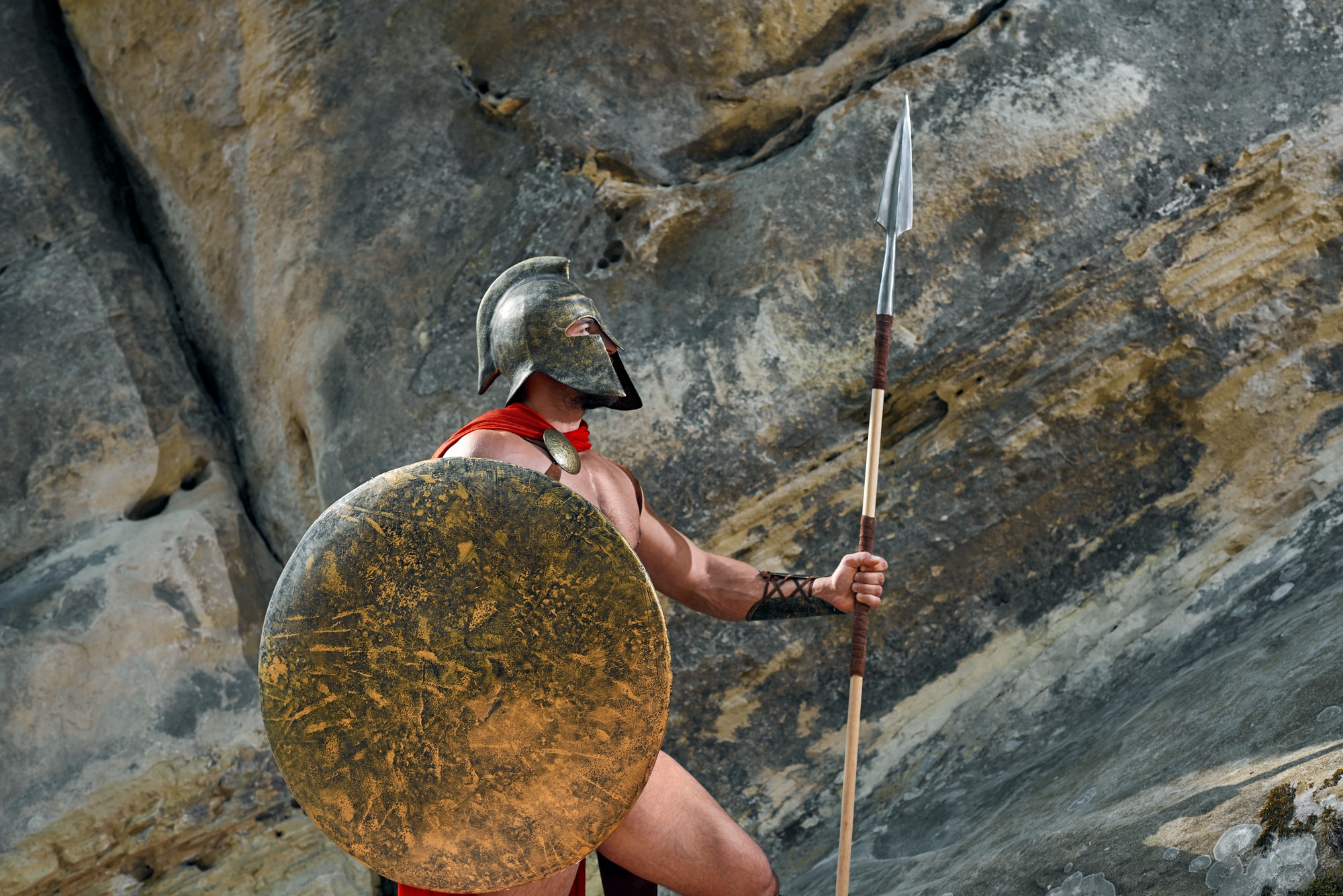 “Since it is so likely that children will meet cruel enemies, let them at least have heard of brave knights and heroic courage. Otherwise you are making their destiny not brighter, but darker”. C. S. Lewis

In times of peace, or at least in times when war does not impact upon our homes, we like to think that our children may never need to face violence.  We hope that a generation can grow up focused on the more social virtues and we hear of mothers who don’t want their boys to play with swords and guns, not wanting to encourage violence.  However, we also hear about universities providing safe spaces so young people, who have taken offence at someone else’s words, have somewhere to hide.

I want to make three points. The first is this.  Does letting your child play with a sword mean they’ll be violent?  I think not.  Does learning martial arts of some kind mean they’ll get into more fights?  Absolutely not.  Those with self-esteem and confidence rarely feel the need to prove themselves in pointless fighting.  Those who feel safe because of their own skills, don’t tend to see others as threatening, but rather, as potential friends.  The fearful strike out at others, not the calmly secure.  Fear drives out love.  When you are fearful of someone you don’t tend to have empathy.  If you long for a more interconnected and caring society, then you need to reduce fear and promote courage.

The second point is that times change.  At the moment there is less violent crime than since anyone started keeping records.  If I remember correctly, in the 80s your chances (as an adult) of being the victim of violent crime within a year were something like 1 in 20.  Now the chances are 1 in 50.  Obviously, some people will have less opportunity and some more, but that general change sounds good to me.  Will that always be the case?  Frankly I’ve lived long enough to not want to try to predict anything about life in 10 years’ time.  The history of man is a violent story.  The news from around the world shows that we have a more settled and peaceful world than at any time in the past with less wars and fewer people being killed in conflict than ever.  Does that mean it will always be this way?  If you look with a wide perspective of both history and geography and assume that humans haven’t really changed in nature, then at any point in the future and at any point around the world, violence is only ever a few months away.  Always be prepared to fight if you want to live in peace.

Stories of brave knights (or whatever substitutes you use) are the analogies that our children learn from.  Can the hero be a woman?  Most certainly.  They could be Jedi, freedom fighters, rights campaigners, or whatever.  What do our children need from these heroes?  They need to learn to face insuperable odds – and fight on.  They need to be able to stand alone – and fight on.  They need to know how to be knocked down – and get up.  They even need to be able to stand for a virtue or a truth when all others are against them – and hold their ground.  Sometimes they will have to stand even though they know they must eventually lose – but hold their ground anyway.  They will sometimes need to see the barbarian hoard charge at them and still lift their shield, grip their sword, steady their legs, square their shoulders, clamp their teeth, dip their head, stare the enemy in the eye – and stand firm.  Why?  Because courage is needed for life.  Your world increases or shrinks in proportion to your courage.