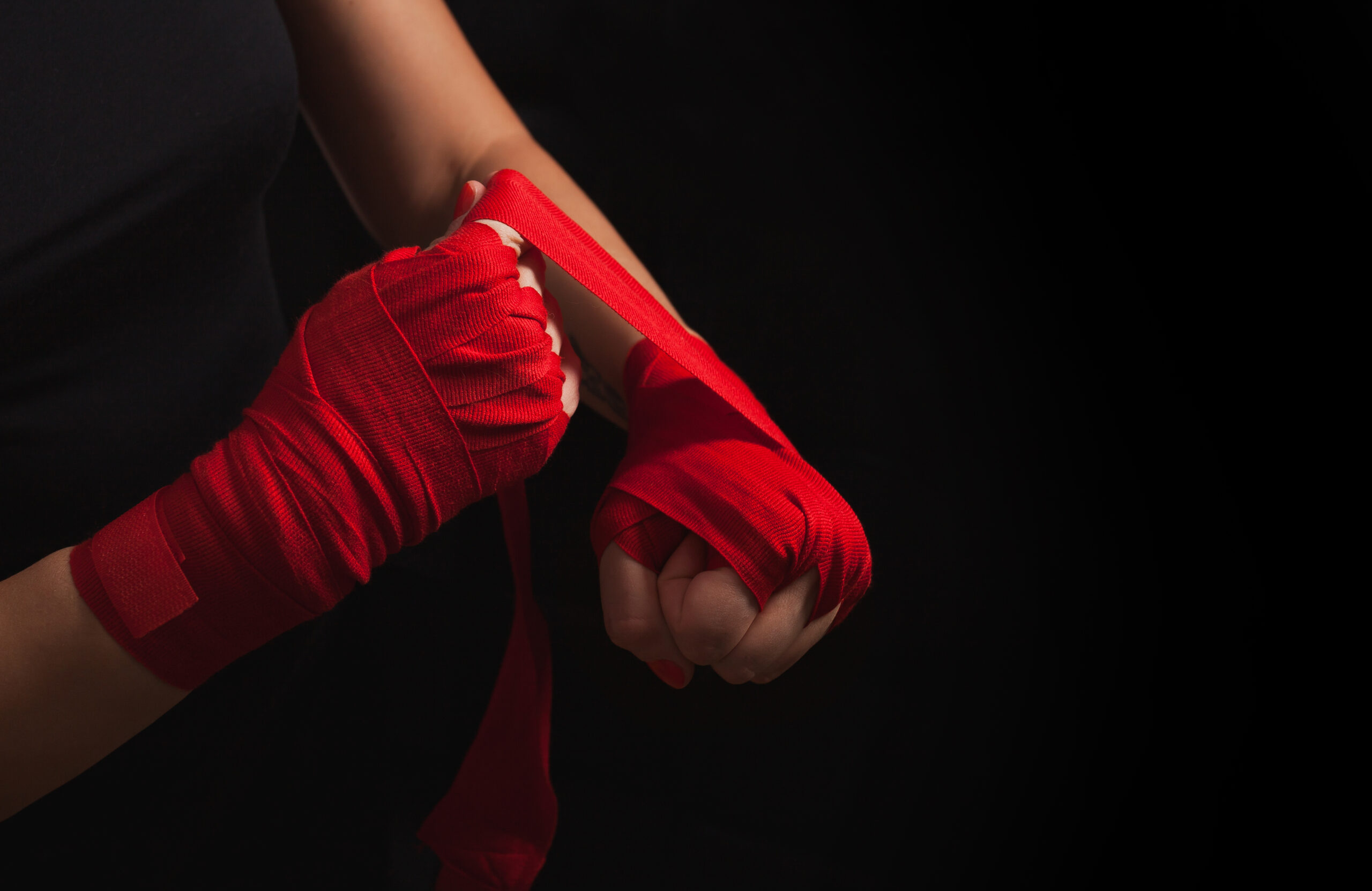 It is, of course, from Mars, the Roman God of war, that we derive the terms ‘Martial’ and ‘Martial Arts.’  So long as humans have felt (or indeed been) threatened by other people they have developed skills to defend and/or attack.  Many of these skill sets developed into complete systems; systems that could be structured in a way that made them easier to pass on or teach.  I say ‘easier’ because once you have a codified formal structure nothing gets missed out, like learning the alphabet ensures that you, at least, know all the letters.

While there are only so many useful martial movements that a typical able bodied human can make, some movements will come more naturally to some people and be more applicable for them.  If I run up and down hills every day, or ride a horse over vast pastoral grassland and have very strong legs, it might be more natural for me to use a kick.  If I spend my days wielding an axe and lifting cut logs around, I might find a punch comes more naturally to me, taking advantage of my upper body strength.   Among the ancient Greeks a martial art, referred to as pancratium in the Olympics, developed differently in different areas.  In some city states they specialised in kicks, in others, throws, grappling or hand strikes.  In China a similar thing happened; different styles developed in the various regions.  Styles will even vary from one school to another and between individuals in the same school.  With identical techniques available to them, an eighteen stone, six-foot four guy will apply his skill differently to a seven stone, five foot nothing woman.

All styles developed in response to particular needs/threats and particular social/political conditions.  Will the other guy be armed?  What with?  Will I be armed?  What with?  Will I be unarmed in the middle of a battle because my weapon has broken and I’ll need to take one off an enemy, preferably killing him in the process?  Will my opponent be wearing armour, rendering strikes ineffective and require me to use limb manipulation?  Will I be unarmed because the military dictators of my country have forbidden weapons, meaning I have to work out how to use agricultural hand tools as weapons?  Am I from a race of small statue banned from having weapons by the conquering enemy who are generally bigger and armed?  The answers to all of these questions have produced particular styles of martial arts.

Over years, generations and even centuries, the original need or social conditions framing the development of the martial art may have gone or changed.  The practice of a style may have become a tradition within a culture; continuing because “we’ve always done it like this.”  One way to practice skills and keep them sharp is to develop a sporting contest that uses the skill, hence Jousting, Discus, Javelin and Archery.  Of course, sports in which competitors die soon become unpopular, so they have to be developed to make them less dangerous.  However, fencing can be practiced if suitable armour is worn.  Two guys can practice punching each other if they wear gloves and agree not to hit each other on the back of the head.  It’s possible to practice grappling on the ground if you agree not bite or rip each other’s eyes out.  In this way many martial arts have flourished.  To a greater or lesser extent, all of these martial ‘sports’ have retained many elements that could still be put to use in a real fight.  Boxing, Muay Thai or Tae Kwon Do may be of more use in self-defence than Jousting, Tai Chi (when taught as a meditative exercise) or Discus.  It is for this reason that Tao Te Kung Fu is not a tournament sport; it is first and foremost a martial art designed to work in real life.  No effective technique is removed on the grounds that it is too dangerous to use in a sport.

The disciplined practice of almost any skilled activity, whether sport, dance or art will result in a range of benefits; perhaps physical fitness, a more astute analytical mind, or the deep self confidence that any expertise tends to grant the practitioner.  The martial arts are the perfect example of this; a discipline that strengthens the body, the mind and the spirit.

Unfortunately, in some martial arts the training techniques have become bogged down with an over emphasis on tradition.  It is not unusual to find some styles that, to this day, use exercises that cause chronic injury, in spite of better practices being available.  The reason for this is usually that when the exercises were developed the instructors were aiming to ensure a soldier’s fitness to survive the next year or two on battlefields with no consideration of their long-term health after the age of thirty.  Blindly following tradition is not a good reason to continue such practices.

For many today the emphasis and goal of their training is the all-round physical conditioning that it can provide; not simply strength, endurance, flexibility and balance, but precise coordination and asymmetrical fluidity of movement.

For some it is the rich depths of tradition, ceremony, theories, principles, techniques and metaphysical philosophies that even a lifetime of study couldn’t hope to truly master.  Many find that the meditative focus of coordinated thought and motion aid both concentration and relaxation.

Some, most value the humble, quiet confidence and the sense of security that strengthens the human character and overflows into all aspects of life, from business to relationships.