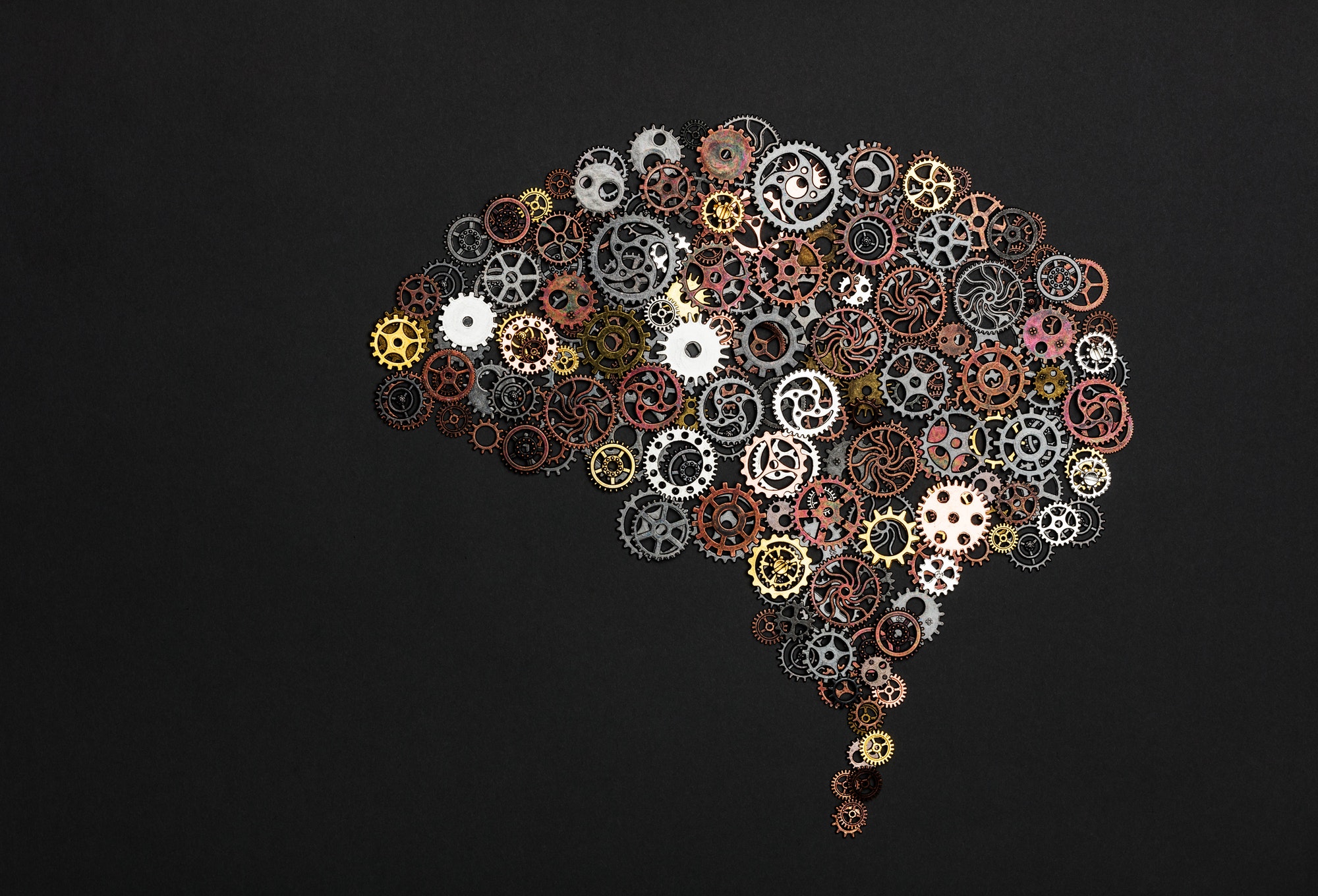 So you think it’s easy to walk and chew gum at the same time?

Without getting too immersed into brain anatomy, it is worth understanding that different parts of the brain can control movements.  Most of our movements are controlled by an area of the brain with sub/un-conscious function; that is to say, it is below our level of awareness.  It has to be this way for us to be able to perform even the simplest movements without great concentration.  You really might find it difficult to walk and chew gum, if you had to do both consciously.  It is the very automatic nature of these unconscious movements that allow us to build up ever increasing complexity.  However, all of these movements begin in the conscious area of the brain, where they are developed or learned and only when we have sufficiently mapped their functions are they then moved to the unconscious area.

This is similar to how we learn Kung Fu.  We might learn an arm movement, repeat it until we can do it without conscious thought; that is to say, transfer its function to the unconscious area of the brain, to be run as a background sub routine, while we then focus on another movement with the other arm.  Each part of a complex movement, can be broken down into its constituent parts, learned separately, and as each part can be performed unconsciously it is added to the rest.  Just like the complex piece of music, a Kung Fu technique will be the synchronisation of many individual elements that might well involve the entire body.  Each limb might be moving differently, but in conjunction with the torso.  Several different degrees of tension might exist simultaneously.  One limb might be softly yielding, while another might be rigid and tense, while another might be accelerating explosively, and all the while the core muscles crunching and the shoulders twisting.  Each element might require a different exercise or drill to perfect it and then fit it with all the other elements.

One very important feature of this neurological process that you need to understand is that when we are at our most anxious/stressed, our conscious area of the brain can be overloaded with the immediate, threatening situation.  This means that only those movements that have been learned and consigned to the automatic or unconscious section of the brain will be available to use.  If you have to consciously think about defending yourself, you simply can’t.