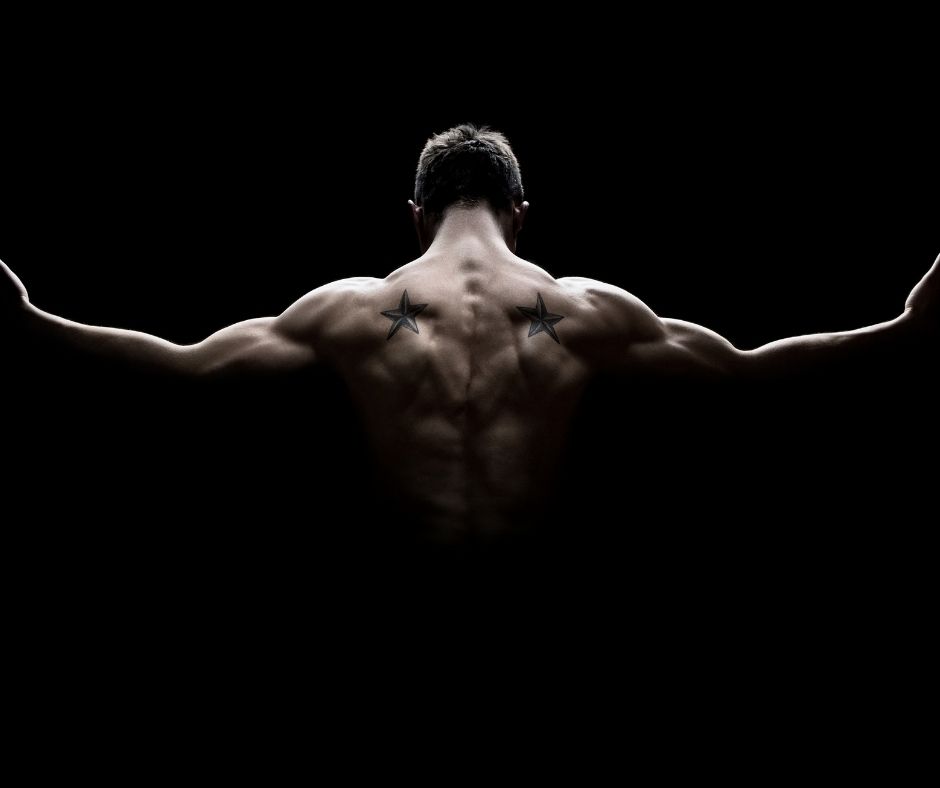 This is the first in a series of blog articles about fitness.

The most common argument put forward in adverts for any particular training programme or supplement is the ‘testimonial.’  And the best results are mostly placebo effect and the fact that anything will have some effect.

We see super shaped people demonstrating a piece of equipment that has only just come on the market, and we are expected to infer that they got in shape using it.

We see some huge guy telling us what he does to get huge.  Or a lean woman telling us that she does a particular routine.

Unless a training method has been tested for a period of time with a large group of people who are demographically diverse, the testimonial advert tells us no more than what some person does.

The suggestions we will be making are only ones based on just such clinical trials.

Bear in mind that if you are starting from a position of doing no exercise, bad diet etc. Almost any exercise regime will deliver some improvement in fitness, and any control of what you eat will see an improvement in body shape.  But that is very different from finding the optimal, healthiest regime.

There is a normal distribution curve (bell shaped) for every human feature: hight, muscular development, etc.  Some people will be at the ends and unless a trial sample is huge, they can totally screw with the results.  A protein shake manufacturer who gives free samples to 20 top bodybuilders and then bases its claims for results on them is simply conning you.

We’ve all been told that if you train like a swimmer, you’ll get a swimmer’s shape. Train like a power lifter and you’ll have a power lifter’s shape.  We are encouraged to believe that if we do Zumba, we’ll have the Zumba instructor’s shape (or at least that of the model they use for the posters).  I’m afraid it is the other way round.  If you have the genetic predisposition for a swimmer’s shape, you’ll excel at swimming.  If you have the genetic predisposition for a power lifter’s shape, you’ll excel at power lifting.  And the model?  Does anyone really think she has that shape from doing Zumba?  The short stocky mother who sends her short stocky three-year-old daughter to ballet classes believing that she will thereby grow to be a willowy, silf-like graceful woman is destined to be disappointed.

Now does that mean that if your parents are fat, weak and very unfit, that you need to be?  Check out the black and white photos in the family’s oldest album.  I bet your great grandparents weren’t fat and unfit.  It just means that if you do the same level of exercise and have the same diet as your parents you will also be weak and fat!

But if you do differently, you’ll get different results and the ideal gene expression that you can achieve would impress the hell out of you if you saw it.

So, we start with the understanding that our expectations must be in line with the potential of our genes.  If you are five feet tall, no amount of basketball playing will make you grow to seven feet.

Start instead to imagine you as the fittest you can be.  See yourself in the mirror, then imagine you had the best diet and exercise regime for you.  If I told you that you can have this with relatively small changes to your diet and perhaps 10 minutes per week of exercise, would you buy into that?  Good, because you won’t have to buy anything and you won’t need hours of dedication.  In the next blog we will look at evidence from clinical studies.