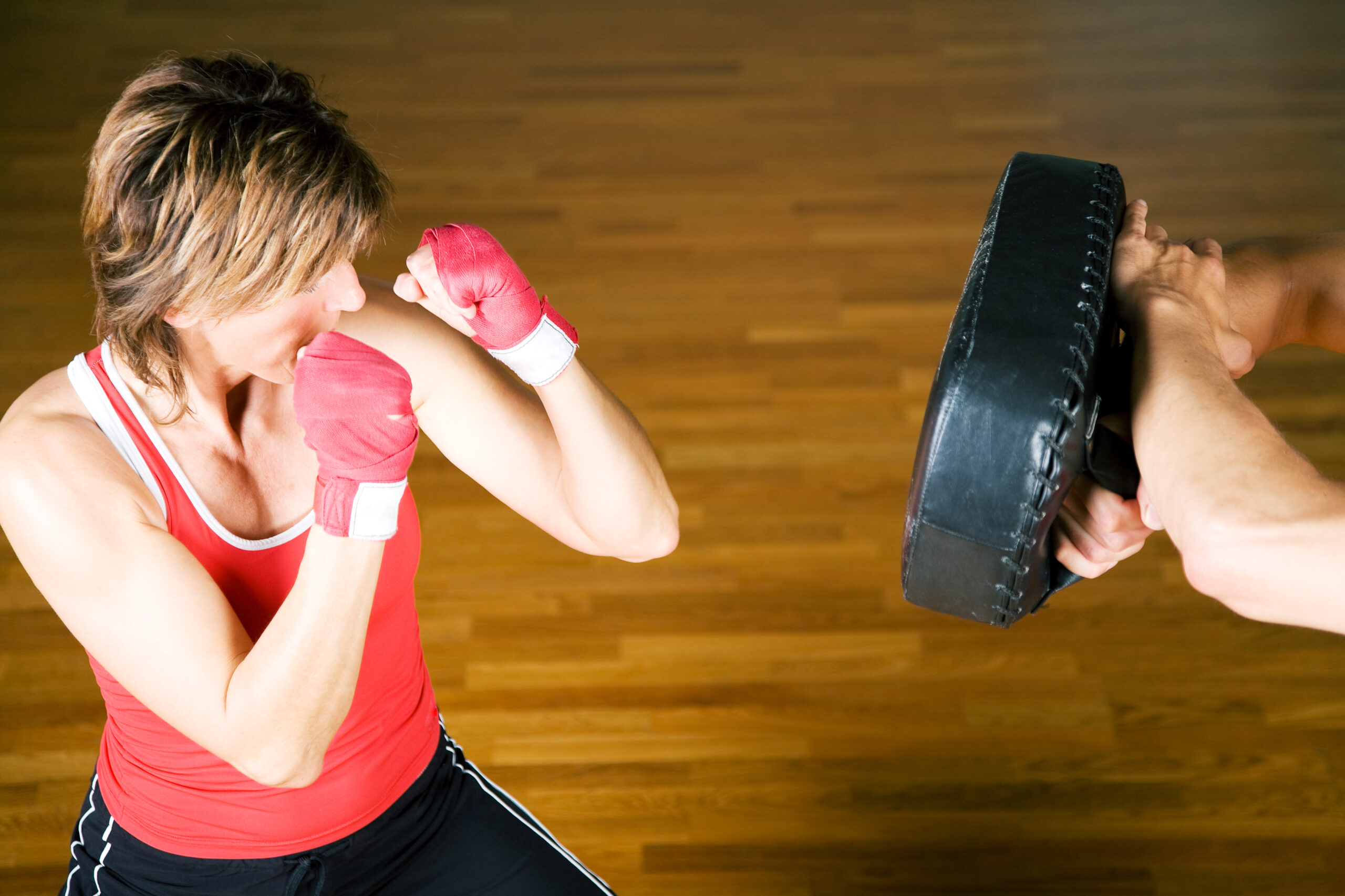 When I learned to type I practiced the sentence “the quick red fox jumps over the lazy brown dog” because it uses every letter and if you can type it without looking you have the alphabet cracked.  When my kids learned to play musical instruments, I remember them going up and down the scales and arpeggios.  These, not only ensured that they learned how to play every note, but they got used to various sets of notes that tend to be used together according to the signature key of the tune.  The forms in Tao Te Kung Fu forms have a similar approach, particularly at the advanced level when they have the characteristics of the different elements, as if each were a in different Key.  That is where the similarity ends however.  The Forms in Tao Te Kung Fu are developed to ensure that the techniques are arranged in a way that they can actually be used.  Any combination of two, three or more moves from any of the forms could be used exactly as they are and will be effective in any real conflict.

It is vitally important that you practice your forms while visualising an opponent and perform each technique as if it were real life.  Let me give you one example of how things can go wrong.  This come from a man who trains police officers how to use their guns in the US.  Some years ago, he had been running classes on arrest procedure.  The recruits would role-play exactly what they would say and how they say it, to make sure that when they were anxious, on the street, they would get it right.  He taught them to point their finger like a gun and tell the pretend bad guy to put their hands on a wall or car bonnet, spread their legs and then inform them of their rights etc.  It was with some alarm that after one batch of new recruits had arrested their first real criminals, he heard that one officer had gone through the entire procedure with his gun still in his holster, but a stern finger pointed threateningly at the dangerous bad guy.  The fact that he had done it so convincingly that the bad guy had complied with the instructions is beside the point and the topic of a different discussion.  If the bad guy hadn’t also been so nervous that he wasn’t thinking straight either, it could have gone badly wrong.

Over years of working in nightclubs and pubs I have seen and taken part in hundreds of physical confrontations.  There are some things one can generalise about.  Most fights are over within a couple of seconds.  If they continue beyond two seconds, it’s either because the combatants don’t really want to be fighting, but feel obliged to, or because they are too drunk, or it’s because the fight is over and one is simply now beating the other up.  The guys who like fighting and do it week after week are usually not very skilled, but they tend to have a short combination that works consistently, so they use it and if they need to, repeat it.  They tend to win because past victories have given them confidence, they rarely come up against a skilled fighter and they don’t stop to think, they just fall into their practiced combination.  The combinations in all the Forms in Tao Te Kung Fu are functional, practical combinations of techniques that will work for you regardless of your size, strength, age, sex or level of fitness.

“Tao Te” means something like the virtuous way, and refers to the effectiveness or power that comes from following a natural way, a way that takes account of all aspects of human physiology, the mechanics of anatomy and the practical tactics required to win in real confrontations.  Tao Te Kung Fu as taught in the Kung Fu Living program takes advantage of the most recent developments in the neuroscience of skill acquisition, utilises techniques from a wide range of traditions and benefits from decades of real-life experience in the security industry.

Many martial art styles require such levels of conditioning, strength and fitness that only young strong men can really excel; and they will often pay the price in later years as the physical punishment of their training takes its toll.  Because Tao Te Kung Fu has been developed to enable a smaller, weaker fighter to overcome a larger and stronger opponent it is ideally suited to people of all sizes and ages.  Not being dependent on vast strength, Tao Te Kung Fu puts an emphasis on speed and precise targeting, with many fast striking combinations and close-range techniques.  While the training will help you become stronger, fitter and more supple, but your capacity to excel in Tao Te Kung Fu is not dependent on these.